Nature, which is filled with intriguing stimuli, modestly grabs attention in a bottom-up fashion, allowing top-down directed attention abilities a chance to replenish.

So says researchers from the University of Michigan in Cognitive Benefits of Nature Interaction (Psychological Science, December 2008). They’re looking at a side-effect free, zero-cost, readily available therapy to improve your cognitive functioning. All it takes is a walk in the park.

Or an afternoon at the beach. Or a weekend camping. Interacting with nature is the key: escaping, however briefly, the insistent demands of common urban and suburban environments. And there’s more to it than just quiet vs. loud. 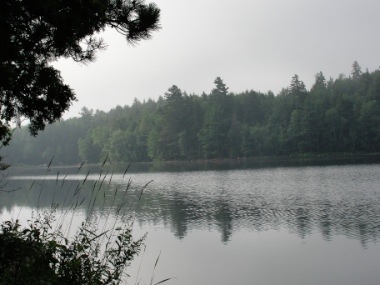 So if you find you’re in need of a recharge, get out of the office, and find yourself a spot of nature. It’s just what the doctor ordered to improve your cognitive functioning.